Taking advantage of the energy centers of certain places of the planet that enhance our spiritual work to become more aware.

Scientists have discovered interdimensional energy portals in some parts of the planet that activate our energy field. 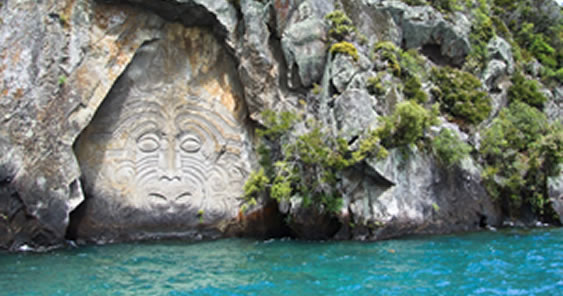 In the Sierra del Pajarillo, north slope of the Uritorco Hill, there is an etheric, interdimensional city; which can only be seen when the eyes are trained to see the aura !.

Hundreds of people say they have entered this city mentally or physically, which they describe as huge and spacious, crossed by dry channels through which bright and ethereal ships pass, in the center of the city is the Temple of the Sphere or the Three Mirrors, in these mirrors, the inhabitants of Erks exchange cosmic data.

Of so many studies that have been carried out, it is claimed that it is a city that serves primarily to realize a cosmic communication and contributes to the exchange of wisdom. For these reasons, the area is considered unique on planet Earth as it would be the first communicational cosmic energy epicenter. ERKS means: Meeting of sidereal cosmic remnants.

Seize the Opportunity of a Spiritual Journey!

You will learn to perform a meditation work and strengthen it in an energetic place, reconfiguring your energy field and generating positive changes in your life! 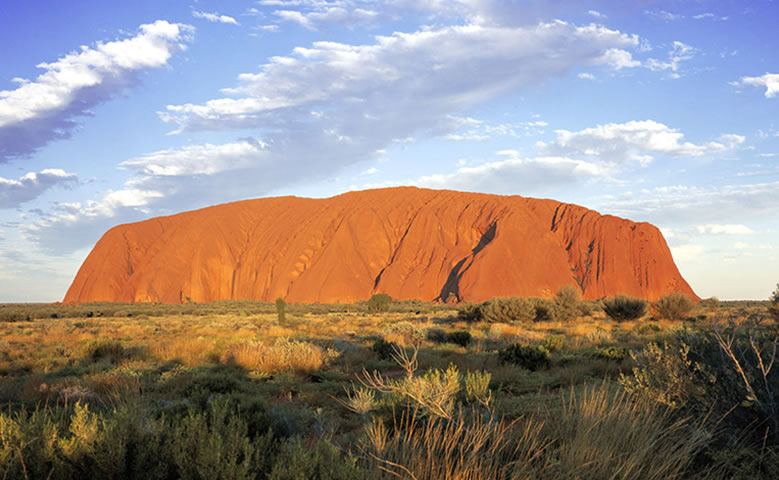 Contact us, we can send you more details and respond to your questions!