Meditating since 1993, experience in facilitating retreats internationally since 2012! 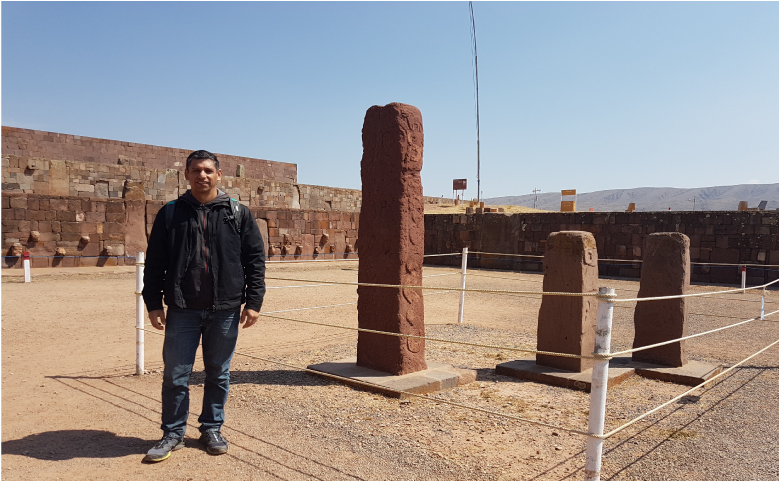 David has been on the spiritual path since a young age, coming from a Catholic home where God was present and attending a Jesuit school in his early years. However, it was in 1992, at the age of 18 that he began to take the journey more seriously. He became aware in this time, that he had begun meditating naturally without realising it. Soon after he decided to dedicate more time exploring meditation, attending many trainings and retreats internationally. Whilst living in India in 2006 he became more aligned to the teachings of spirituality, meeting with vipassana and Hridaya meditation. Since 2012 David has facilitated retreats in India, Europe and South America. David is committed to Heart-based living, providing teachings donation based. His primary goal is to share with others the joy, peace and aliveness found in living from the Heart.

David has had a keen interest in metaphysics since the age of 13; encouraged by his mother who was at the time, involved with metaphysical groups. Later David got involved with different gnostic groups such as the theosophical society and the Rosicrucian’s. Finally, a major realization came through in December 2008/9 while David was on a long solo retreat in the Himalayas.

David graduated as an Agronomist from a Latin American university called Zamorano (Escuela Agrícola Panamericana) in Honduras where he was sponsored by Deutsche Stiftung für Internationale Entwicklung (DSE) to whom he is still very grateful. In 1997 he studied a two-year full-time master’s degree in business administration at INCAE Business School, in Costa Rica, partially sponsored by the Avina Foundation and the World Bank. He went on to specialise his studies and knowledge in organizational development, psychology and spirituality.

In 1999 David relocated to the USA where he started a business management consultancy firm focused mainly on organizational development for Latin American businesses as well as providing spiritual coaching. Over the years, David has developed many techniques to help people and organizations to produce quick positive changes. Presently David continues to work with business consultancies as well as facilitating workshops and retreats oriented to awakening spirituality in people, fundamentally enabling them to reconnect with their higher Inner-Self.

Register for his Event! 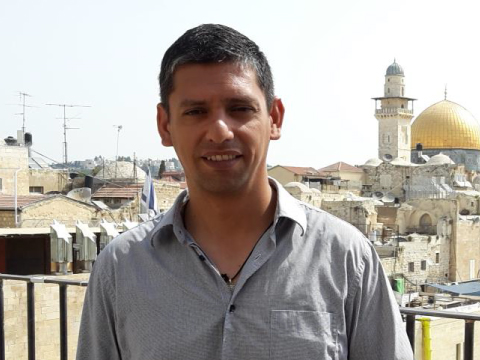 David has dedicated the last 30 years to deepening his understanding and knowledge in Spirituality, Meditation and the Universe. Through continued practise, training and dedication he was able to realise many things. Since 2012 he has been sharing this with others through facilitating accessible retreats, workshops and trainings suitable for all. David is committed to Heart-based living, providing teachings donation based. His primary goal is to share with others the joy, aliveness and abundance of love found in living from the Heart. David speaks Spanish and English Fluently.